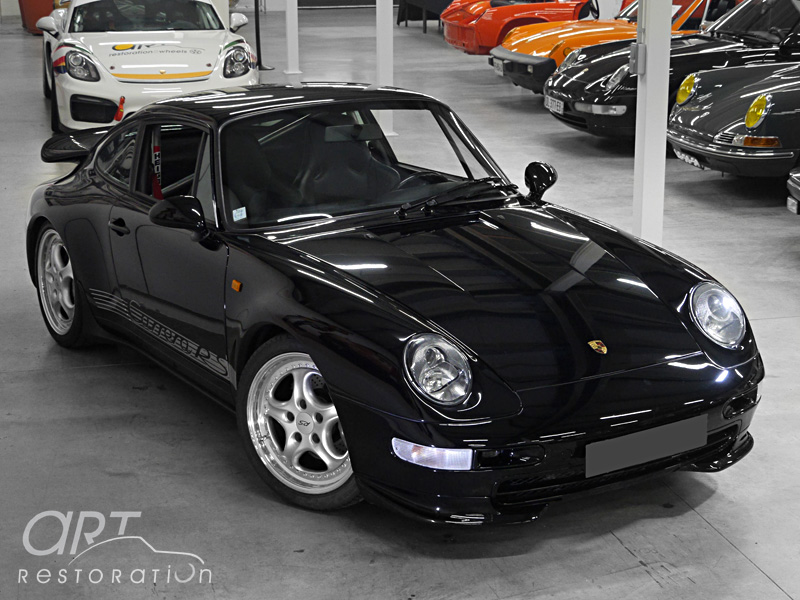 Vehicle sold new in Germany which has had three French owners. Its history is followed, traceable and documented since its arrival in France in 2003. The owner has found the maintenance booklet which completes the history of the car during its circulation in Germany. The history is therefore complete and its mileage traceable.

The bodywork does not show any traces of rust. The front and rear shields and the mirrors are in good condition. Inspection of its chassis reveals no evidence of bumps or repairs. The floor has no deformation. The fund is very healthy. Its paint has been redone in its original color. 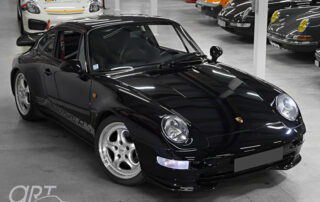 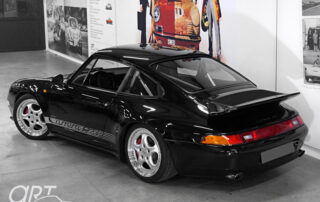 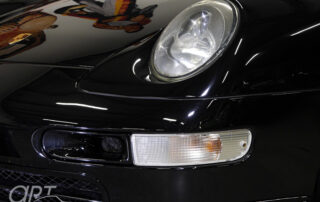 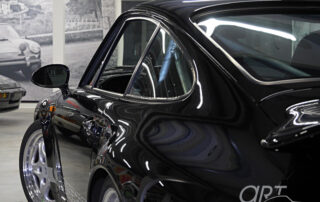 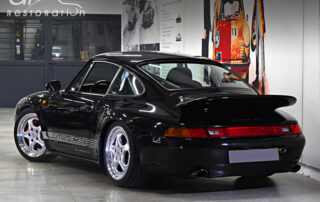 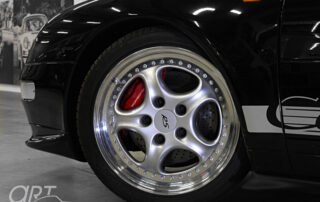 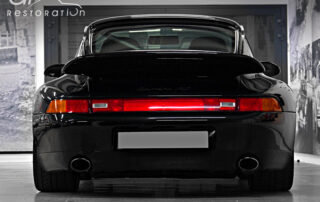 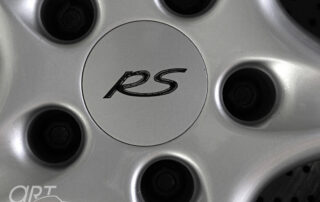 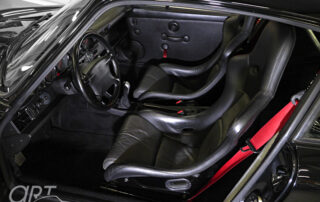 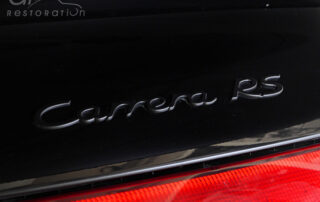 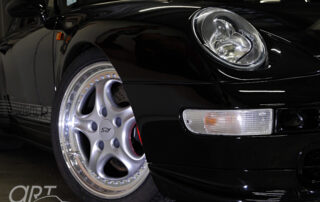 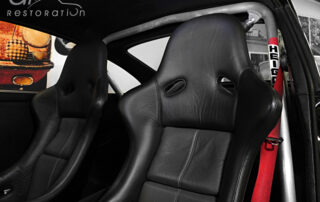 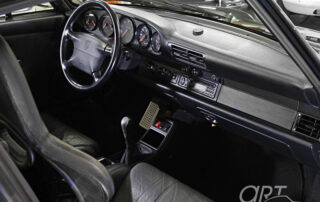 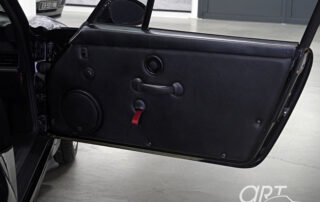 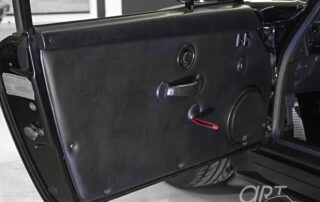 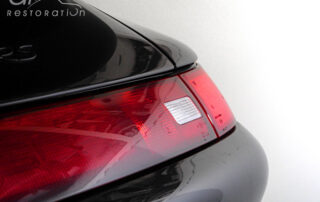 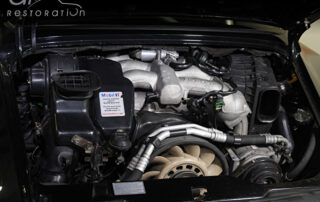 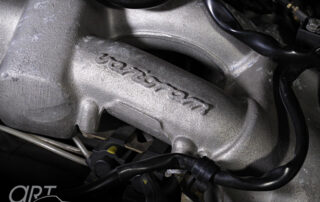 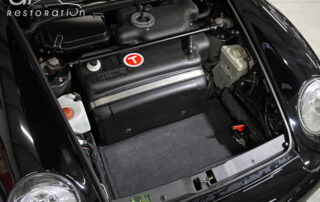 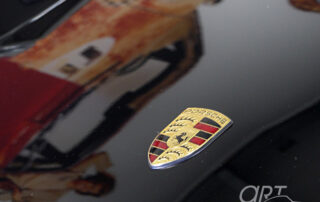