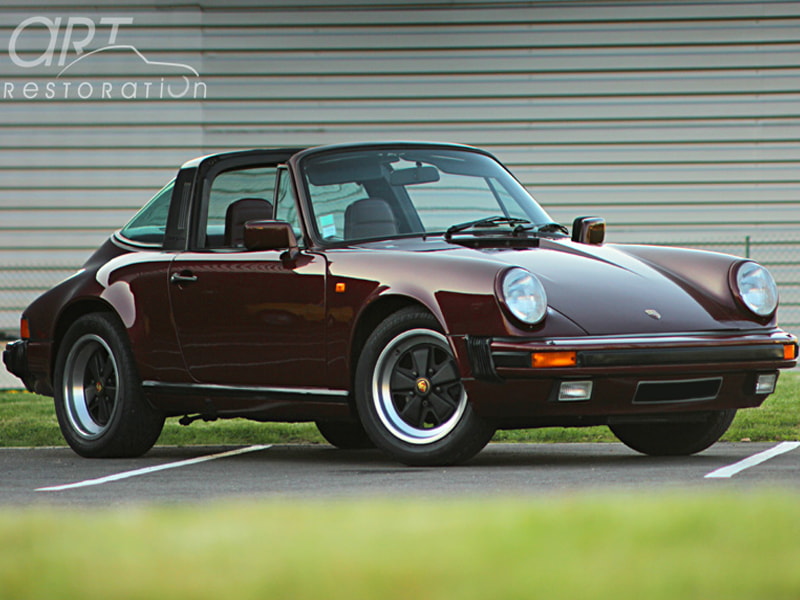 Car of German origin, passed in Italy in June 1995 and in France in November 2002, with 113969 km. Its French owner kept it until November 2012, then sold it to the current owner. The maintenance booklet is no longer available. Maintenance invoices and technical controls for the French period are available. The authentication certificate is ordered from Porsche.

The paint was redone in 2012, it speaks for itself, a small blister is however noted under the right headlight. The interior is also very nice. The leather seats were redone in 2013 in our workshop. The windows are electric, as are the mirrors. It is equipped with air-conditioning, retractable belts in the front and fixed belts in the rear.

The underbody of the car is very clean, the running gear is in good condition (no work needed, except for the rear tires which date from 2003). The Fuchs rims are in 7 and 8×16. The front compartment is very clean. Set a little high at the back, it would deserve to be a little lower to find a more racy plate.

The engine works well, the stainless steel sport exhaust system is very present. The synchros in the first and third grade reports could use some revision.

After driving about 150km on Sunday morning, in a pack, with other 911s. Its handling is precise, firm but not uncomfortable. Its braking is effective. The engine is pleasant and breathes better above 5000 rpm with the stainless steel line. By doing the described work we get a beautiful Carrera 32 in a rare livery that suits him very well. 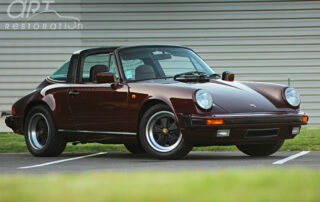 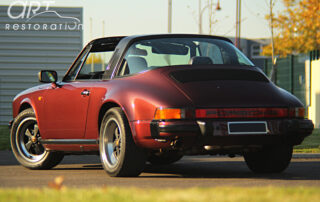 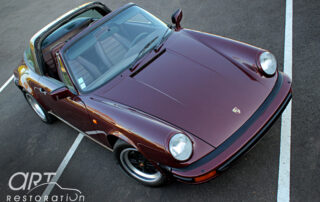 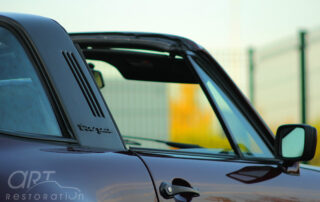 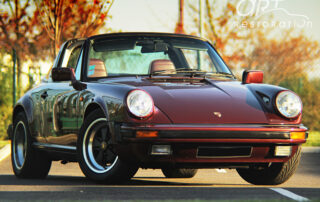 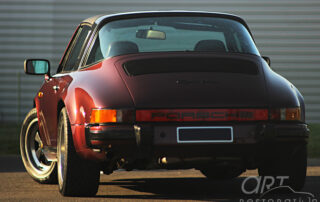 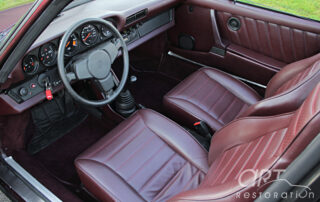 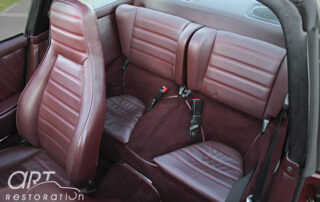 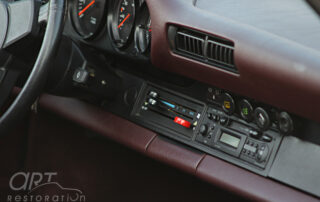 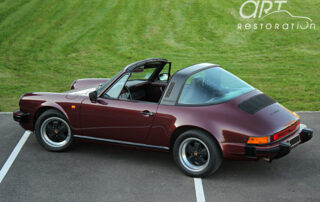 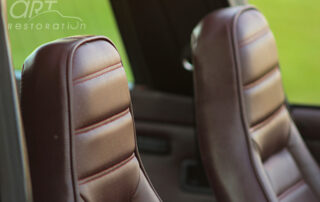 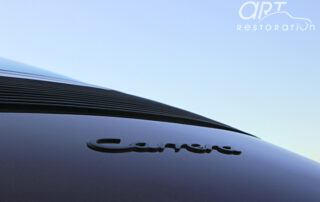 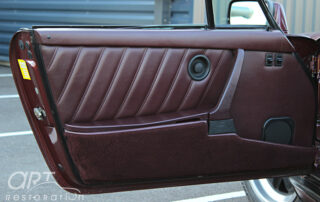 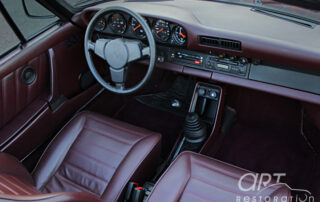 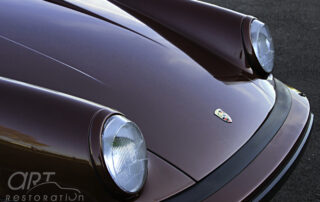 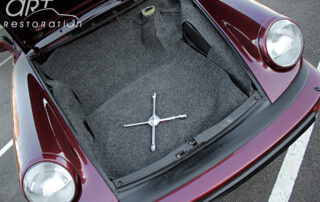 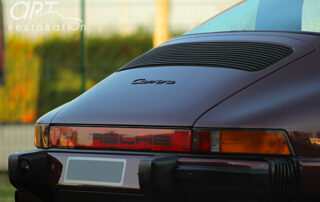 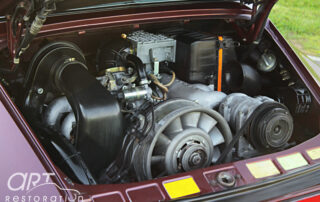 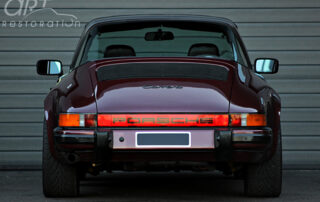 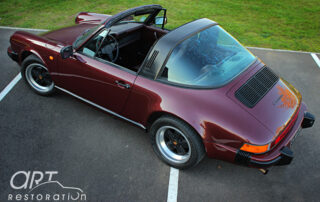 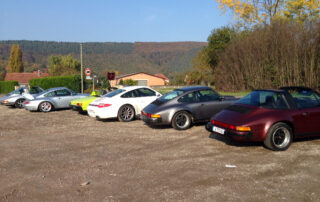